Create a Healthy Foundation for Your Smile 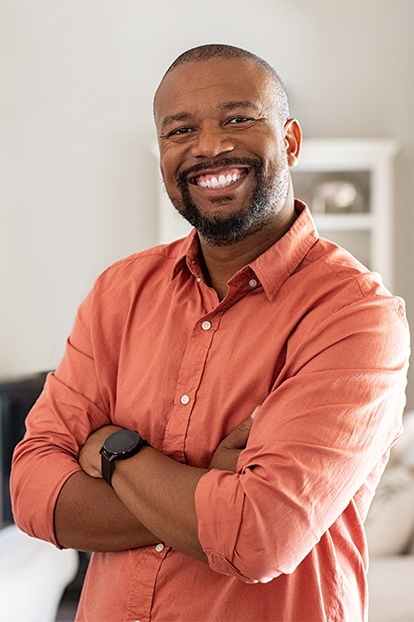 While many people assume that dentists largely focus on the teeth within your smile, we’re just as much concerned about your gum health as well. Not only are the gums incredibly important for a long-lasting smile, but gum disease is one of the most common chronic diseases in the world. We want to do our part to prevent gum disease from developing in the first place, which is why we offer periodontal disease treatment in West Lake Hills, TX to help get your oral health back on track. 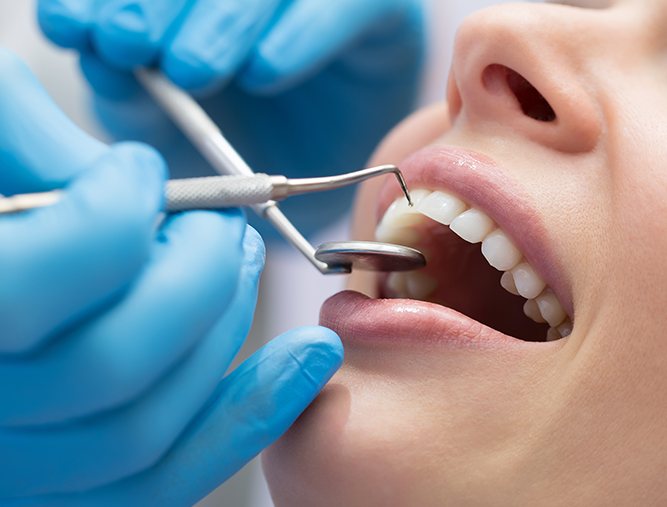 To begin treating gum disease that has passed the early stage (known as gingivitis), we perform scaling and root planing, two key steps that make up “deep cleaning.” Scaling involves breaking down plaque and tartar, particularly below the gum line where toothbrushes and floss can’t reach. Root planing helps the gums reattach to the tooth roots, reducing further gum recession. In most cases, deep cleaning is performed over multiple appointments so the gums have time to heal. 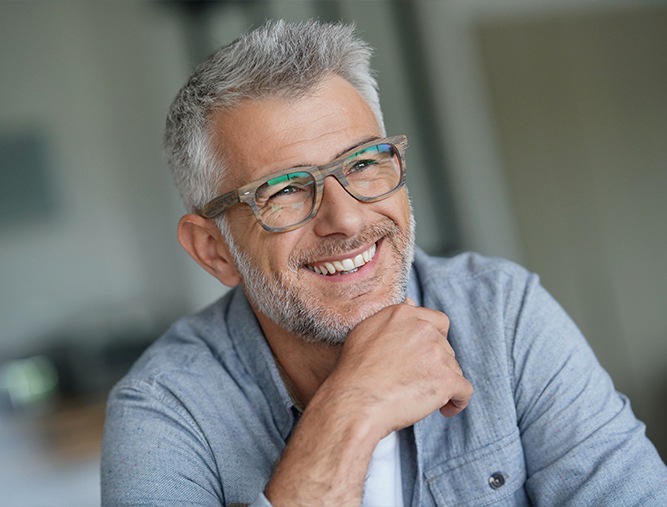 To promote additional healing of the gums between regular deep cleaning appointments, our dental office provides a specific antibiotic therapy, reducing the risk of reinfection occurring. This antibiotic gel is generally placed in between the teeth inside the deep pockets that have formed in the gums since they became infected. After the antibiotic slowly dissolves in between the teeth over the span of several days, you’ll come back for your follow-up appointment to confirm that your gums are healing as intended.